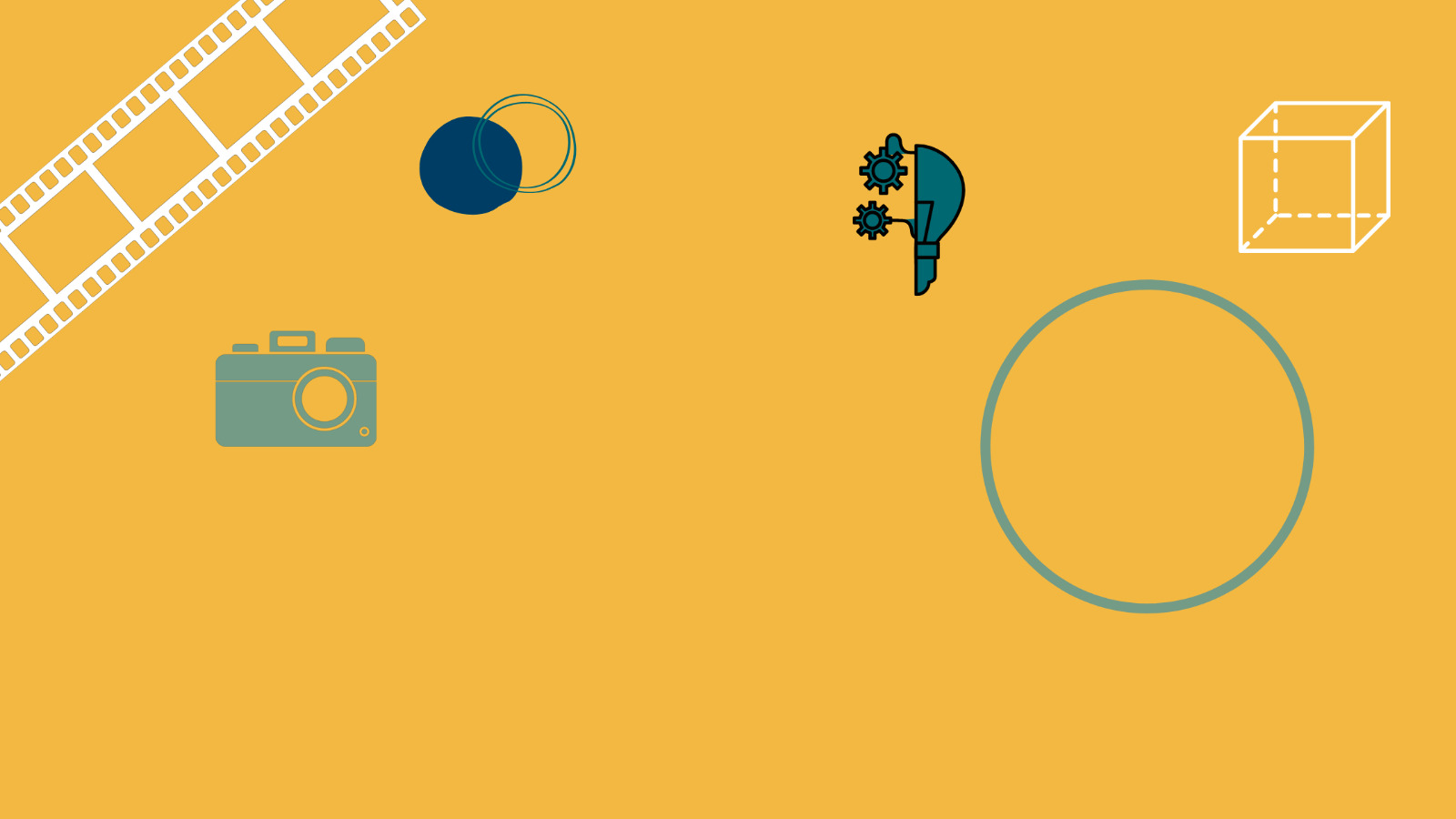 The exhibits in this collection were created through means of Structure from Motion (SfM). SfM is a technique that combines computer vision and photogrammetry to create 3D models from a series of images of an object.

The term photogrammetry refers to a range of processes of measuring and interpreting photographs in order to recreate the characteristics of the photographed object and its environment. The development of photogrammetry goes back about 150 years and can be divided into four different phases: Plane Table, Analogue, Analytical and finally Digital Photogrammetry. The latter, which we also used for our Collection, relies on the analysis of digital images via computational software. In photogrammetry, different features, such as the placement of the physical object in its environment, or the camera position are measured from the available photographs. At the basis of the creation process for our digital objects therefore lies the image.

Creating a 3D Object at Home

For each of the 3D models, the creators took enough photos to capture a hemisphere around the physical object. In order to get more accurate processing in the software, sometimes markers were placed in the scene. Due to the circumstances of the COVID pandemic, we had to rely on the equipment we could find in our own homes, forcing us to get creative in building lightboxes from scratch or arranging even lighting. After creating an image dataset, we used the computational software Metashape to build our 3D models.

Agisoft Metashape is a tool that provides a workflow to generate digital 3D objects via photogrammetric processing. We followed this workflow beginning with the alignment of the images, followed by the creation of a dense point cloud, which is then transformed into a so-called mesh and finally the textured model itself.

Rhys adjusting his object. This object sadly did not make it into the collection.

Every Process comes with Challenges

Because we aim to be transparent, it is important to note that there are some technical limitations to the use of Metashape that influenced this project. At the creation time of this collection, the processing of photographs that portrayed physical objects with very shiny and reflective surfaces or little texture often failed at the first step of the workflow. Therefore, some of our initially chosen objects and the narratives we wanted to tell through them were discarded at this point of the process. However, we feel that the (new) objects which took their place are no less important, albeit they might tell a different story.

Quiz: What were you able to learn about the Process of creating a 3D model?